The power of performance 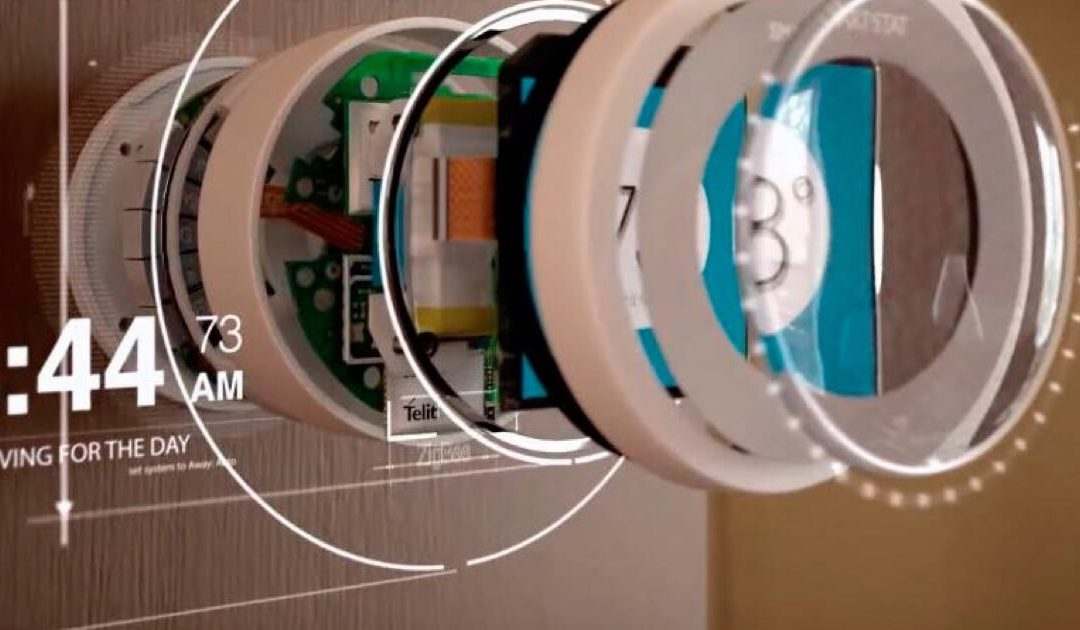 Telit Communications PLC, a global leader in Internet of Things (IoT) enablement, integrates group reporting and controlling and achieves high efficiencies in financial performance measurement and reporting thanks to a SAP Financial Consolidation platform designed and implemented by Satriun.

We found the optimal solution both with SAP Financial Consolidation as our new group reporting and controlling platform and Satriun as our implementation partner. With their hands-on mentality and truly customer focused approach Satriun did a tremendous job in helping us to achieve our goals on time and in budget. 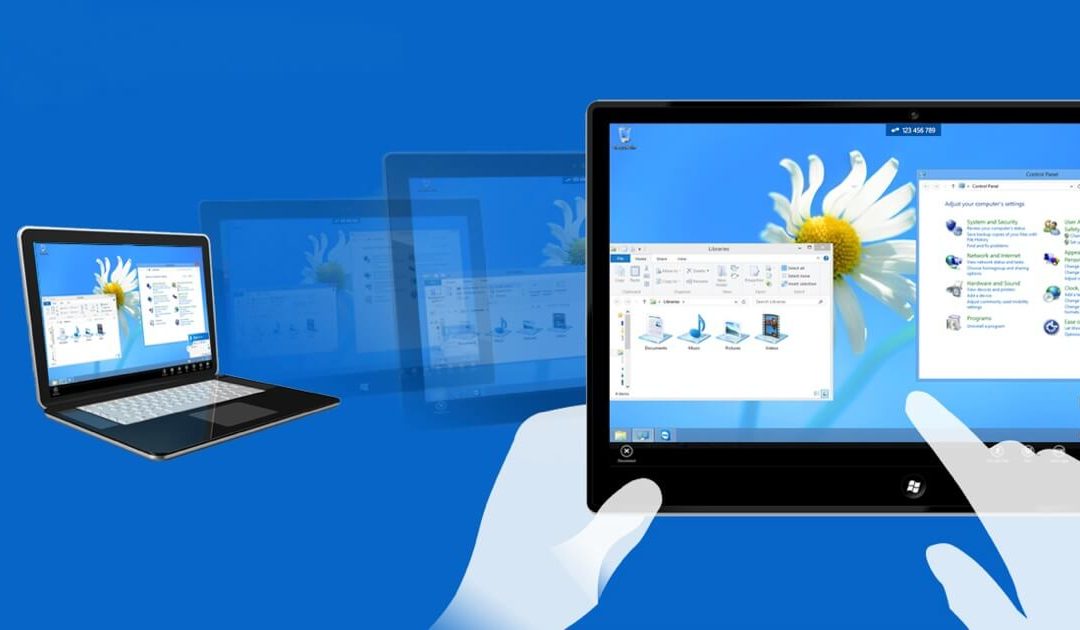 We found the optimal solution both with Tagetik as our new corporate performance management system and Satriun Group as our implementation partner. With their hands-on mentality and truly customer focused approach Satriun Group did a tremendous job in helping us to achieve our goals on time and in budget. 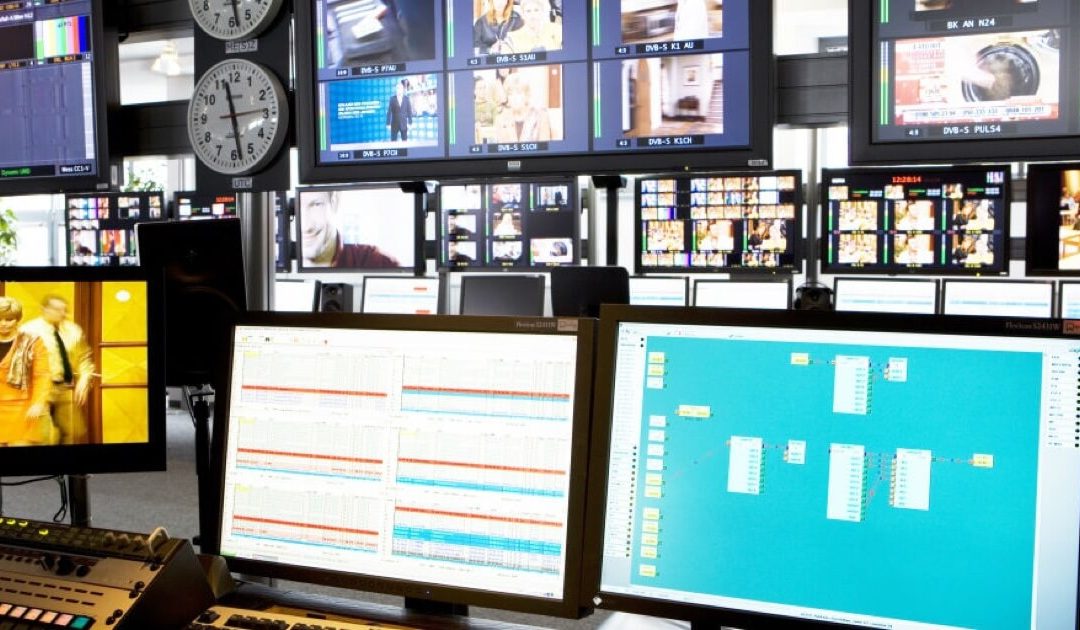 Satriun advised ProSiebenSat.1 during its migration from SAP EC-CS to SAP Financial Consolidation (BFC), and increased the focus on cash flow statement and budgeting & forecasting. 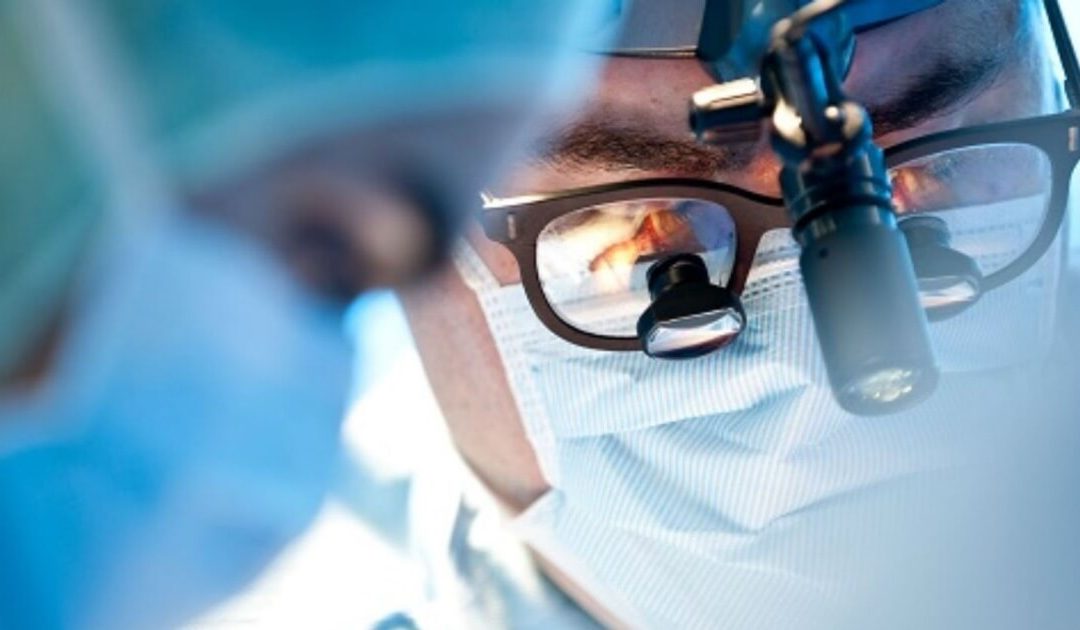 Asklepios offers high-quality medical care under economic conditions for everyone. The group boasts over 25 years of experience in healthcare and hospital management. At the centre of company activities is the constant development of its competences, a high frequency of innovations, investments and solid financing potential. Asklepios covers the entire spectrum of medical services within the company alliance: Alongside basic, standard and specialised care, specialist hospitals are active in specific fields far beyond the respective supply region. As a carrier of rehabilitation clinics, Asklepios can guarantee complete in-patient treatment from one source and occupies leading positions all over Germany. The range of treatments available is complemented by nursing homes and healthcare centres. 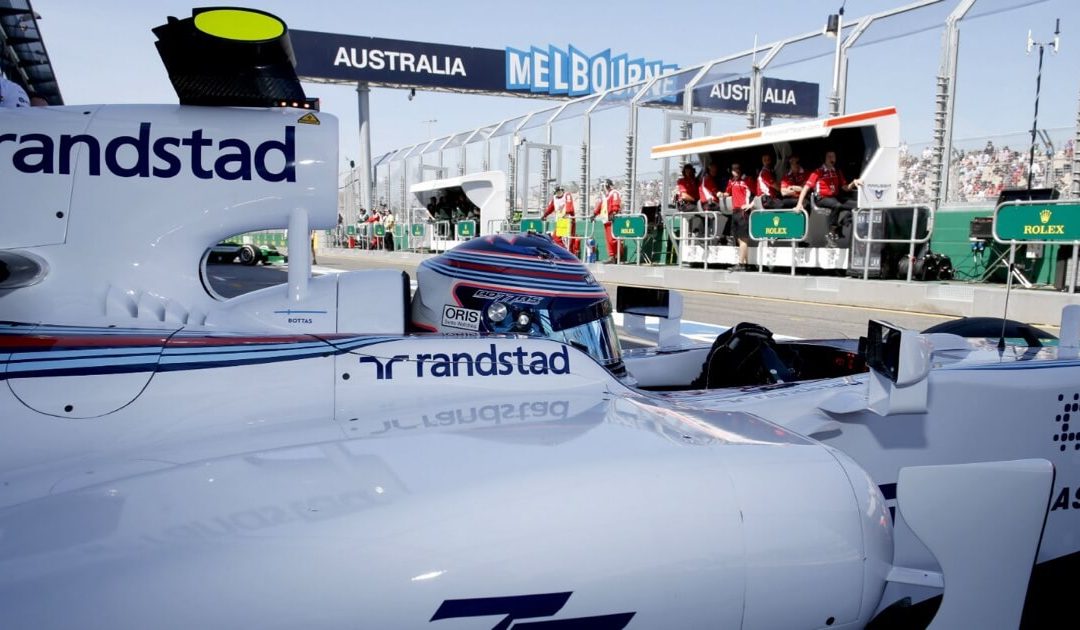 Randstad Group, the leading human resources provider in the world, implements successfully an integrated CCH Tagetik Corporate Performance Management solution in the cloud with the help of Satriun.

Randstad plays a pivotal role in the world of work. Randstad has expanded to 39 countries, representing more than 90 percent of the global HR services market. Following the acquisition of Vedior in May 2008, the Randstad company is now the second largest HR services provider in the world. The Randstad company has 28,030 corporate employees working from 4,587 branches, and employs over 567,700 people every day. Randstad generated revenues of € 16.6 billion in 2013. Randstad Holding NV is headquartered in Diemen, the Netherlands, and is listed on the NYSE Euronext Amsterdam exchange.

I am very proud that we have delivered the project within the timelines that we had set and within the budget. Tagetik will deliver added value to Randstad Group through its advanced functionality and cloud deployment.